Traditional, Tumescent or Vaser Liposuction: Which is best for you?

Liposuction has come a long way since the days of dangerous surgeries with long recoveries, big scars and general anaesthetic. We discuss what the new gold standard for liposuction is!

What is traditional liposuction?

Traditional liposuction uses a larger cannula to suction fat out without a wetting agent. This is performed in a hospital under general anaesthetic. This technique is not regularly used anymore due to it being a dangerous procedure requiring blood transfusions.

What is tumescent liposuction?

Tumescent liposuction is a technique of liposuction that doesn’t require a general aesthetic and minimizes blood loss. First a numbing solution (tumescent fluid) is injected into the area to soften and numb, while closing the surrounding blood vessels.  Then through small incisions, a small cannula is inserted to suction out this liquid and fat without blood loss.

Tumescent liposuction will usually work out to be the most cost effective as general anaesthetic and extended hospitalisation is not necessary. Vaser liposuction can also be performed in this way but has extra costs as it is a 3 step process.

Recovery for tumescent liposuction is far shorter than traditional. Most people can get straight back to work after 2-7 days (depending on the nature of work and areas treated). With light exercise resuming. Recovery involves bruising and swelling with the true results being seen after 6-8 weeks.

What is vaser liposuction?

VASER stands for Vibration Amplification of Sound Energy at Resonance. This type of liposuction uses a special probe that emits ultrasonic waves in order to liquefy the fat that is to be removed during liposuction. The probe is inserted just under the skin into the treatment area and moved gently around to treat the fat cells. This emulsifies the fat, which means the fat and the fluid become a liquid mixture, which is then suctioned out of the treatment area.

Vaser liposuction, like tumescent, can be performed in a day surgery under local anaesthetic. However, many people choose to go under general anaesthetic. This, and the added step of ultrasonic waves make it a more expensive procedure than tumescent.

Why we choose tumescent liposuction:

At Liposuction Australia, we use the ‘tumescent technique’ which  offers advantages over traditional and vaser liposuction techniques. With smoother results, fewer complications and faster recovery, tumescent liposuction may be the reason liposuction has become one of the most popular procedures of choice. 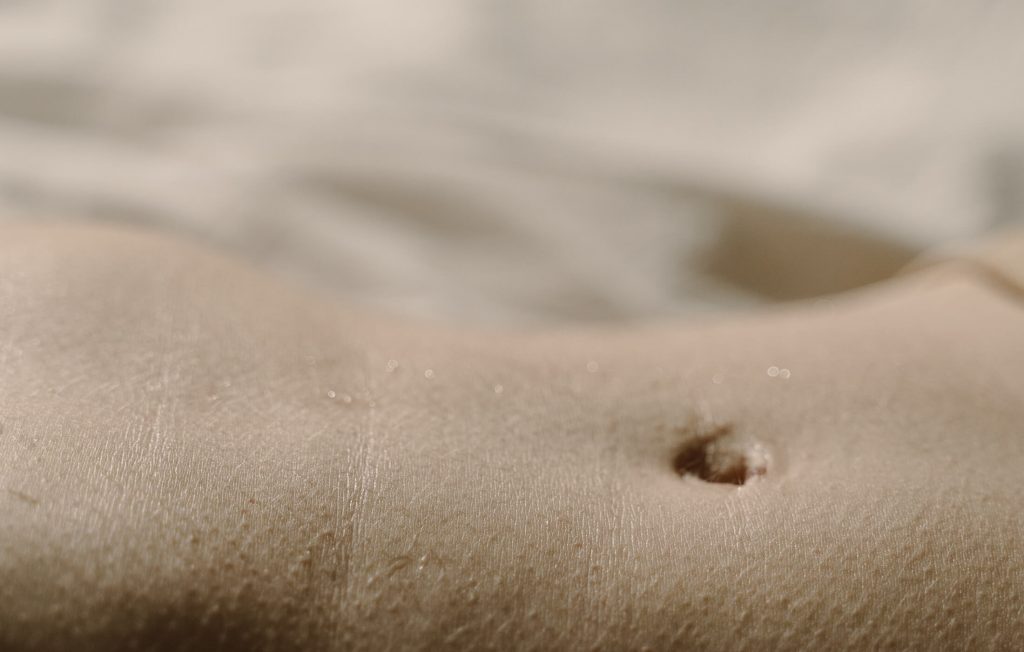 We compare the key factors in deciding between liposuction and fat freezing treatments so you don't have to!

Liposuction Australia would like to advise that any surgical procedure carries risk. Individual results may vary and before proceeding, it is recommended that you seek a second opinion from an appropriately qualified medical practitioner.